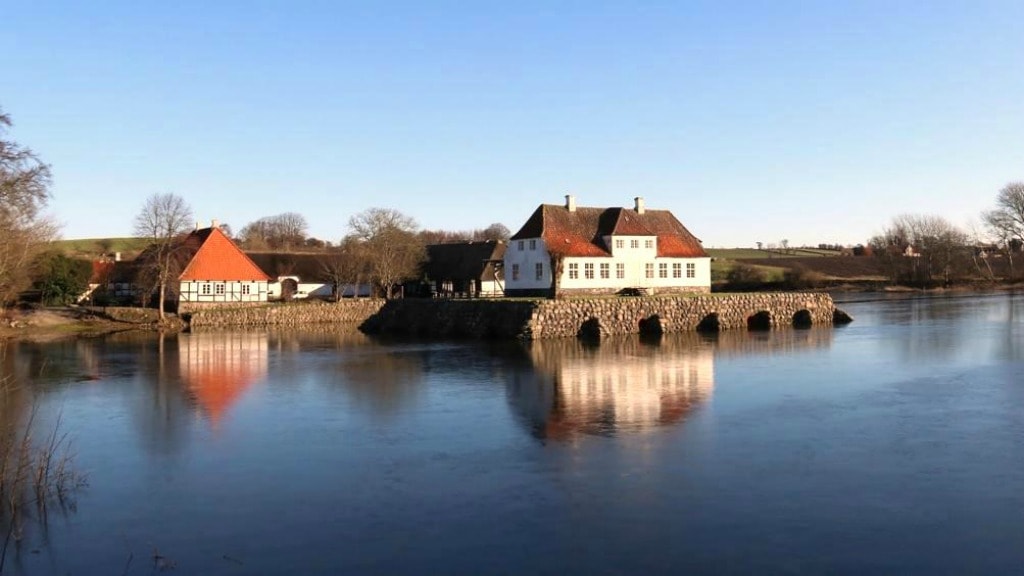 Benjamin Koppel is the grandson of the composer Herman D.Koppel, one of the 20th century's greatest Danish musical personalities, and the son of Anders Koppel, known for his music for "The Triumph of Death" - and he is a nephew / brother / cousin to a crowd of other musical "Couples". He himself is a jazz saxophonist and composer, winner of countless musical awards and known and recognized for his versatile musical talent and virtuosity.

Rikke Sandberg is part of the elite in Danish music life, and she has been since her debut in 2002. She is an exceptionally prominent pianist, whose talent seems to be without limits - she just as much likes to play music that is several hundred years old , as music written yesterday.

In this concert we get both a solo piano department, where Rikke Sandberg plays music by, among others, Herman D. Koppel and Carl Nielsen, who was his great inspiration, and a piano and saxophone department, where we get more examples of Koppel- the musicality of the family

Buy tickets and get concert programme