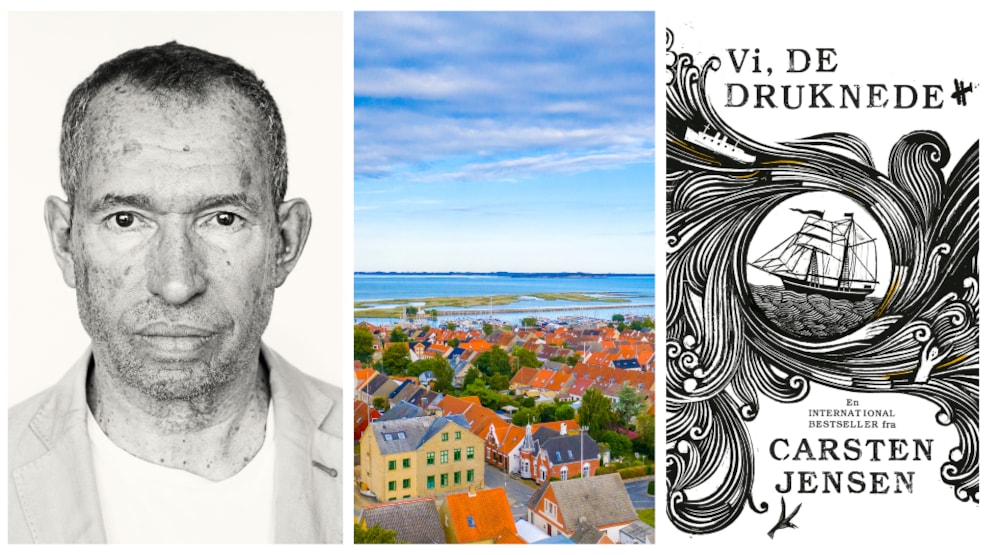 In the footsteps of Carsten Jensen

Carsten Jensens novel "We, the drowned" plays out against a truly authentic background, namely the town of Marstal on Ærø

Since its publication in 2006, the novel "We, the drowned" has been translated into more than 20 languages and has sold more than half a million copies. It has been transformed into everything from Japanese anime to a Dutch musical, so the novel – which is centred around Marstal, the town on Ærø where Carsten Jensen grew up – has proved its worth as a truly global story that speaks to readers all over the world.

This tour guides you around Marstal to some of the places and buildings that appear in the novel.

Find the free leaflet in the brochure boxes around the island, e.g. in the shop at Marstal Maritime Museum, or download it as a pdf here