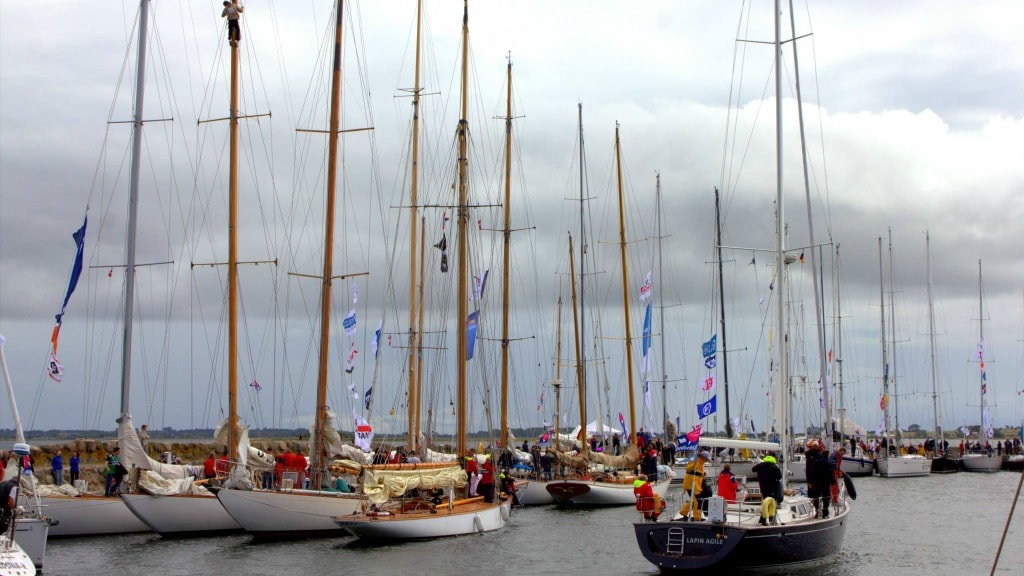 What began as a private race for a few german shipping people, over the years became "The event of the Year for the maritime sector". In 2015, more than 120 boats and more than 1000 participants.

The many large and beautiful boats sailing regatta starts in Schleimünde in Germany Saturday. 9,  arrives in Ærøskøbing in the afternoon the same day.

And it is nothing less than impressive sight when the port is literally filled, so there is barely visible water between the big boats when all participants have reached their destination i Ærøskøbing and celebrates this year's winners at a large private dinner in the park in Ærøskøbing.

Sunday morning they depart from Ærøskøbing around 10am - and it is quite an experience to see the beautiful boats venture out into the Archipelago in droves.