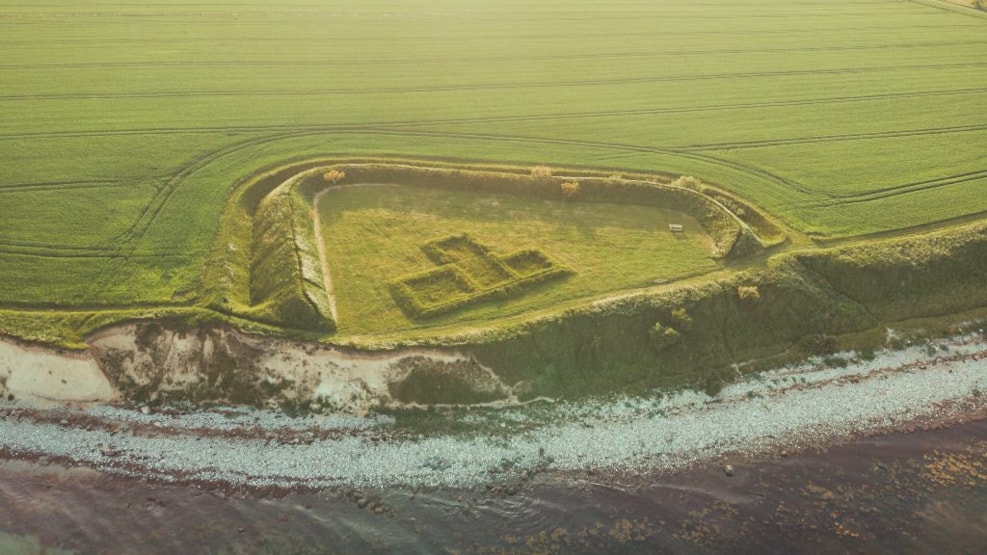 Saint Albert's Church was a church on Ærø near Vejsnæs. The church was built around the year 1000, and was expanded in 1300. The church was demolished during the Reformation in 1536.

At Vejsnæs Nakke, traces are seen of Sankt Albert's Church (originally built as a fortress). The measurement of the restored sit is approx. 60 x 30m and it consists of a grave up to three metres deep and powerful ramparts for defence purposes. The dating of the site is presumed to be Viking age around the year 1000. In the 14th century the site was transformed, as a significant church was built on the spot.

Around the church, some 50 graves have been uncovered, many of which are children's graves. Other findings include a large number og coins which are dated to the time when the church was in use from around the mid 1300s up to the reformation in 1536. After this, the church was closed down and eventually destroyed.