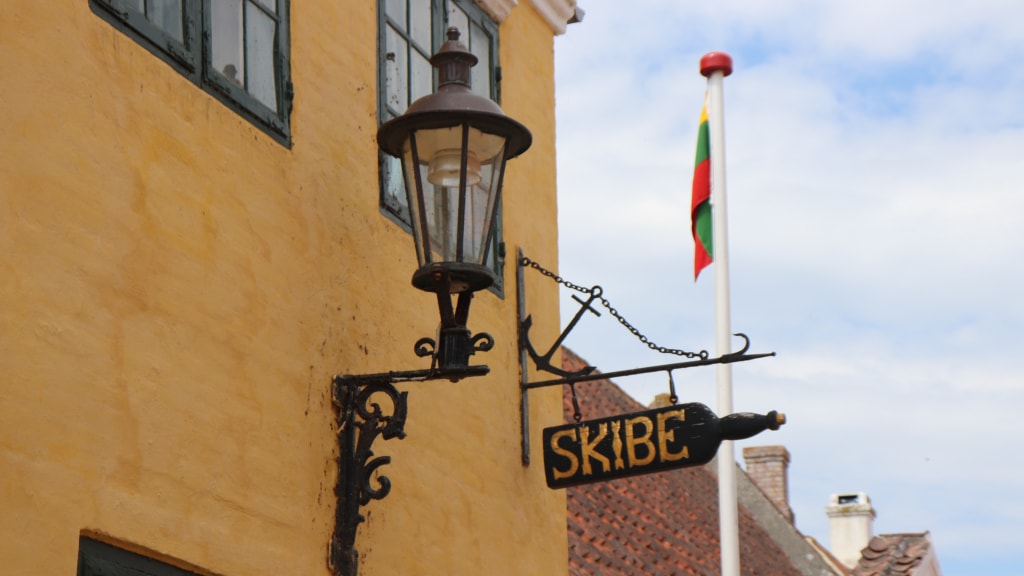 Bottle-Peter's Collection
The bottle- and model ship collection has been exhibited in the former poorhouse in Ærøskøbing since 1943. The collection which holds more than 100-year old bottle ships, is the oldest collection in the world.

Flaske-Peter (1873-1960) managed to build more than 1700 bottle ships and 50 model ships. The collection also shows a memorial cross of his own making with seven bottle ships built into the cross - one for each of the seven seas that he sailed for many years as a chief steward in ships of several different nations.

See all in this area
Opening hours